In the latter part of 2010, the DOC Maniapoto office contacted the Te Awamutu branch NZDA seeking volunteer assistance in establishing and servicing a pest trapping line along one of the many streams in the Southern Pureora.

A survey of wildlife in the Maramataha Stream area, found that there was a small number of whio (blue duck) resident in this watershed and hopefully, by removing pests the duck numbers would increase.

Te Awamutu branch willingly agreed to be partners and starting from the 15th November 2010 a group of members spent a total of 6 days carting in and placing the DOC 200 traps at 200 metre intervals.  With additions and replacements over the years, the trap line now consists of 86 DOC 200 doubles, set approx. 100 metres apart.  In the early days, eggs were used as bait but today the attractant is ERAZE (a meat based product).  As shown on the map, the trapping route includes part of the PiroPiro stream, the Panhandle and part of the Maramataha Stream.  This ‘loop’ assists in servicing the traps.

The traps have all been supplied by DOC including replacements for damaged or stolen ones.  There have been 20 stolen over the past 11 years, and it is frustrating for the volunteers to have to spend time searching for possible vandalism/abandonment.  Indeed, some traps have been removed by hunters who can’t accept that volunteers are only checking traps and not hunting in their preferred block!!  Perhaps they prefer 1080 drops to remove the pests.

Over the past 11 years there have been three 1080 drops in this area – in 2011 (3 months after the traps were installed) 2013 and 2016.  Whilst there has certainly been noticeable pest reduction following these aerial poison drops, some months later as a shortage of food occurs, there is a noticeable increase of pests taken in the traps.  When there is an occasional ‘’seed mast”, trapping numbers certainly decrease but as winters arrives the pests begin searching for the food baits again. 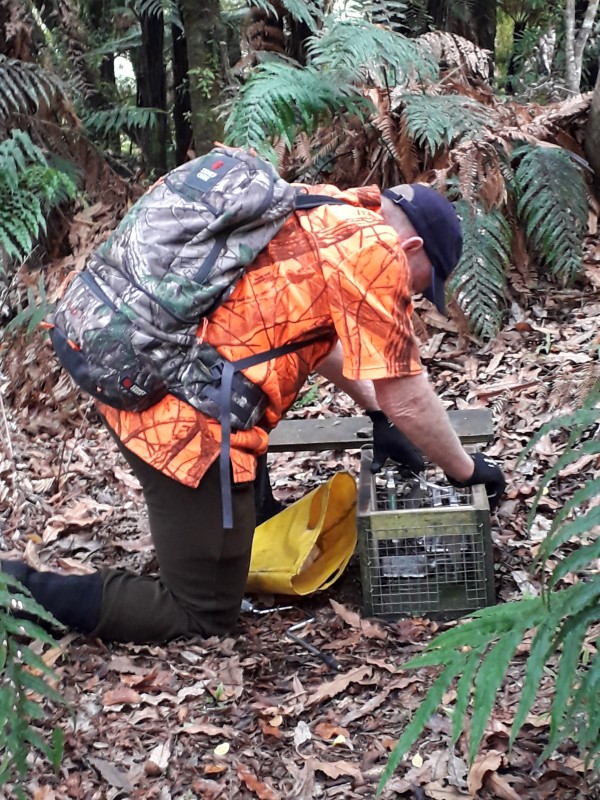 An excellent relationship has been established between Te Awamutu NZDA and the local DOC office. This has occurred primarily through the grand efforts of Te Awamutu branch member Stephen Oates who these past 11 years has dedicated his spare time to ensuring the Whio project’s success. Although 30 odd members have assisted Steve with trap checking, his greatest support worker has been Dave Rogerson and for a short time Carolyn Heffernan, current National Treasurer.

When you read the total number of kills for the 11 year period below, taken from a very small area of the South Pureora block it is no wonder that bird life struggles to survive in this area.  As of 5th March 2022 there have been 3454 rats, 161 weasels, 95 stoats, 29 mice, 17 hedgehogs, 12 cats, 9 ferrets trapped.  A huge total of 3777 pests removed from this small portion of the Pureora.

Te Awamutu branch thank both Stephen and Dave for this tremendous effort.  You are to be commended for your dedication over so many years. 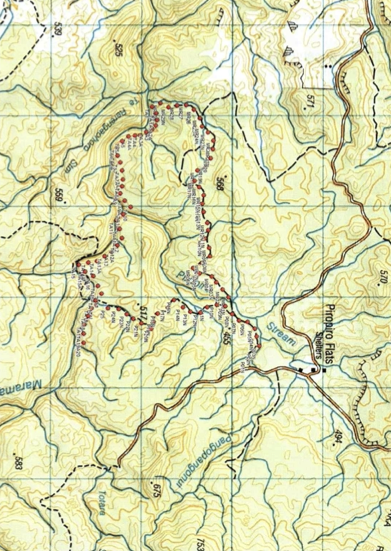 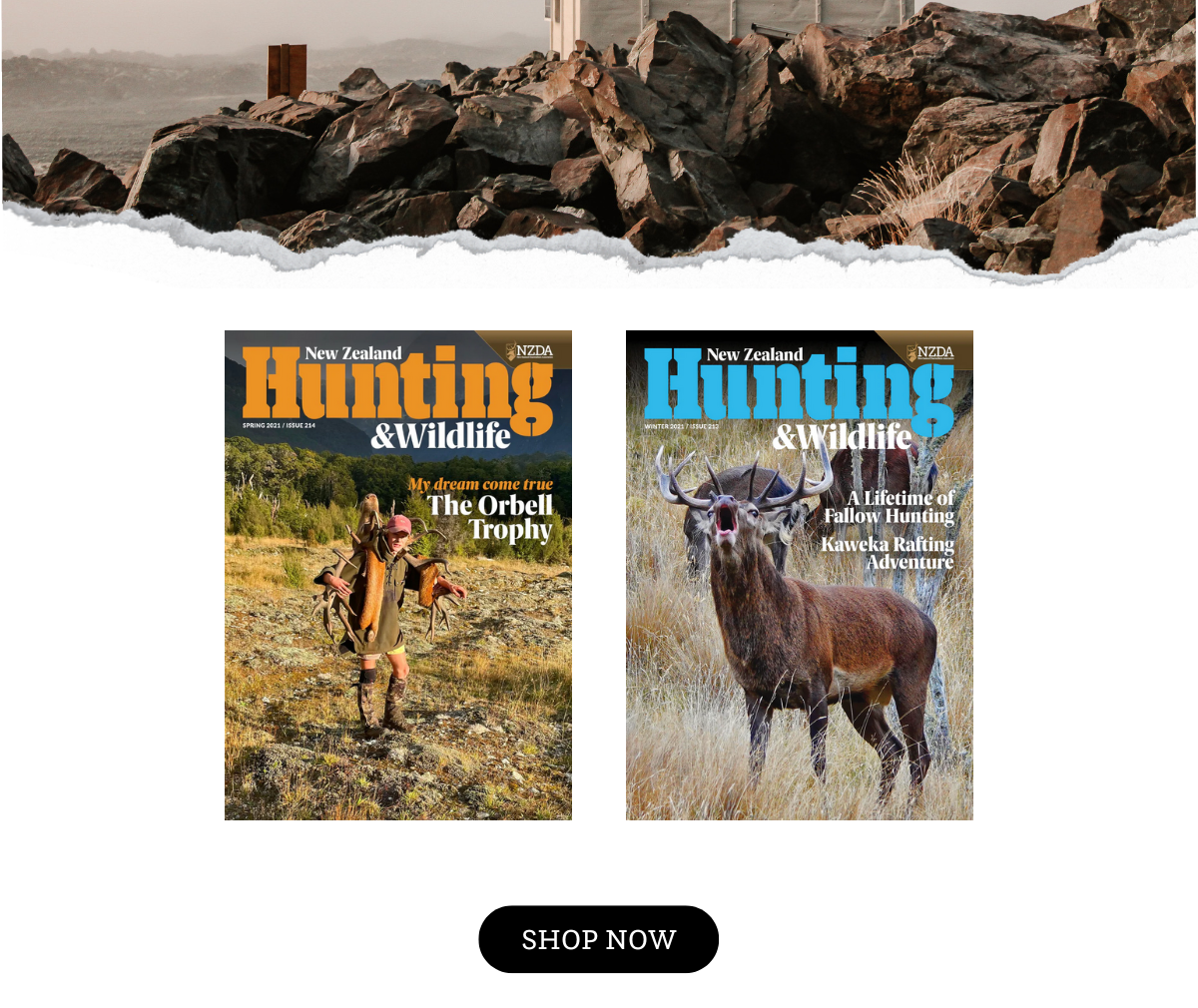