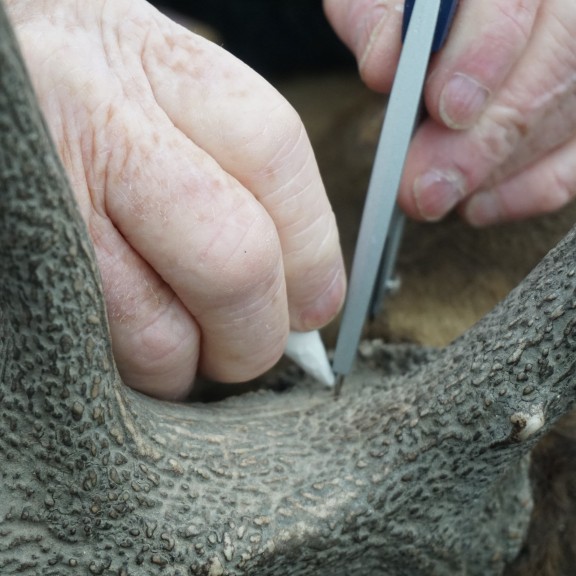 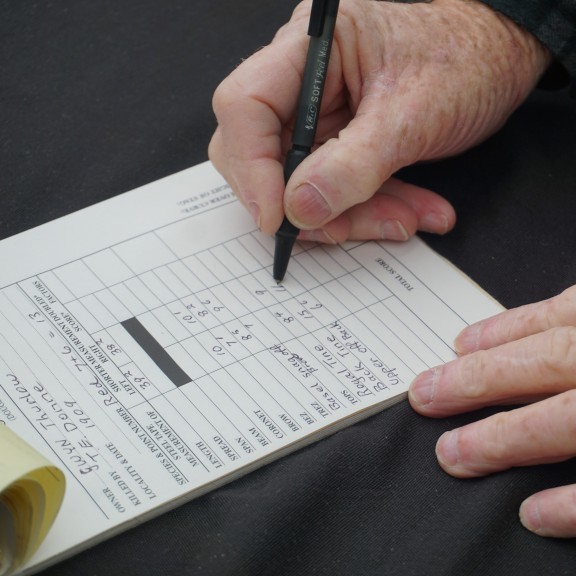 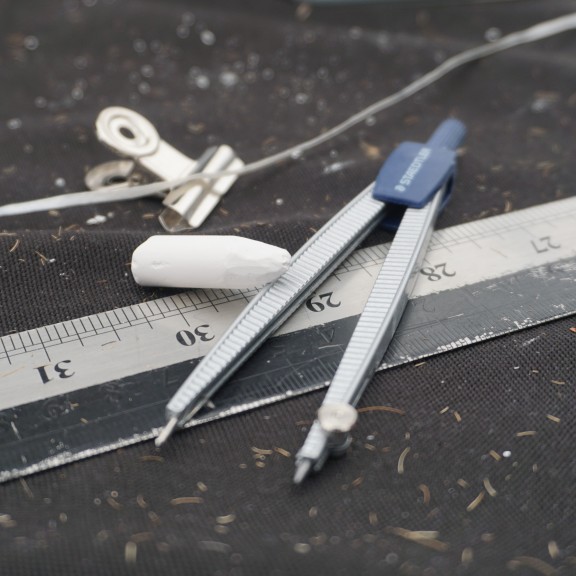 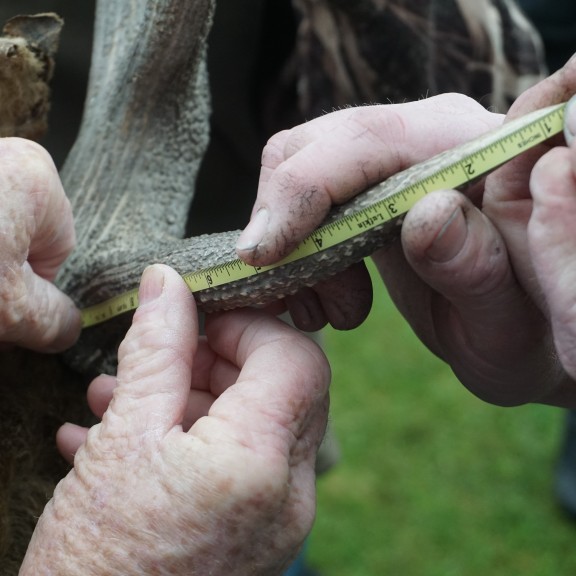 The system used by hunters depends on their jurisdiction and which species is being measured. Some systems favour mass (weight) of the head, others the number of tines. NZDA’s chosen system, the Douglas Score, favours symmetry and only applies to the big game species found in New Zealand.

The three most commonly used systems are:

The Douglas Scoring system puts emphasis on symmetry and “typical” head shape and structure. All measurements are imperial units (inches and one-eighth of an inch), which are added up to give a total score in inches. e.g. 350 1/8”. Penalties apply in some situations. 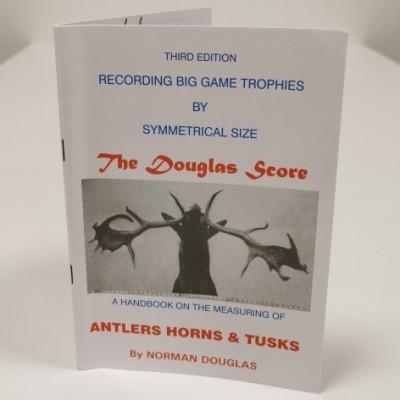 This is the scoring system used for trophies obtained by free range hunting in New Zealand. It is also used in Australia and Papua New Guinea.

NZDA oversees the training of measurers, the measurement of trophies submitted by Branches and maintains a master list of trophies and scores.

There is an annual “Antler, Horn and Tusk” trophy competition for Members to enter their heads through their Branch.

Winners are judged and announced at National Conference each year.

Contact your Branch for more information on Douglas Scoring, if you are interesting in learning more or want a head scored officially. 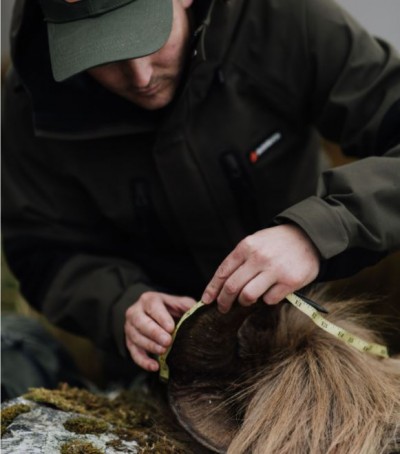 More about the Douglas Score

The Douglas Score is a system for measuring and evaluating antlers, horns and tusks of New Zealand big game animals by symmetrical size.

The system was devised by the late Norman Douglas who first used it at the Waikato Branch of NZDA on the 25th of June 1949 for judging their trophy entries. On the 2nd of August 1958 NZDA formally adopted it for use as the official measuring system.

A booklet The Douglas Score was published in 1959 and is now in its 3rd edition and is available from the national office of NZDA along with the appropriate tape measures. They are a must have if you wish to become an official Douglas Score measurer. All measurements are taken using the Imperial system using inches.

Horns are measured over the outside curve and around the bases. In wild sheep and goats the spread measurement is also taken.

No spread measurement is applied to chamois, tahr or pig tusks.

Pig tusks are measured either in the jaw or extracted, i.e. drawn and undrawn.

Seminars are held on a regular basis through the NZDA national office at different Branches throughout the country. A typical seminar would start with an introductory talk by a coordinating tutor on the history of the Douglas Score and a general outline of the procedures to be followed during the course. All trainees are tutored on how to measure the different species of game animals in NZ. Certificates are issued to those who have qualified to become official measurers. There are five different levels that can be obtained with coordinating tutor being the highest.

The value of a trophy head is in the eye of the beholder regardless of the score it achieves but having a consistent measuring system like the Douglas Score ensures the recording by symmetrical size can be referenced long after a trophy has been lost in say a fire etc.