NZDA membership is open to all hunters of good repute who agree with NZDA’s purpose and objectives. NZDA is currently made up of 49 Branches formed by 10,000 Members.

Conference has a fully-packed agenda where branch nominated delegates and guests discuss and agree on actions to be taken regarding topics to be addressed, in accordance with the principles of NZDA.

Conference is held in the month of July each year.

The National Board selects the National Secretary, who has no voting rights.

The National Board meets five to eight times a year.

Elections for the National Board positions take place every year at the NZDA’s Conference, according to branch voting strength system were 20 Members equates to 1 vote.

All NZDA decisions are passed in similar democratic process, pursuant to our Standing Orders.

The National Board delegates certain powers to the Chief Executive, who is responsible for the day to day operation of the NZDA and for implementing the National Board’s decisions.

The NZDA’s governance system is democratic, robust and transparent. 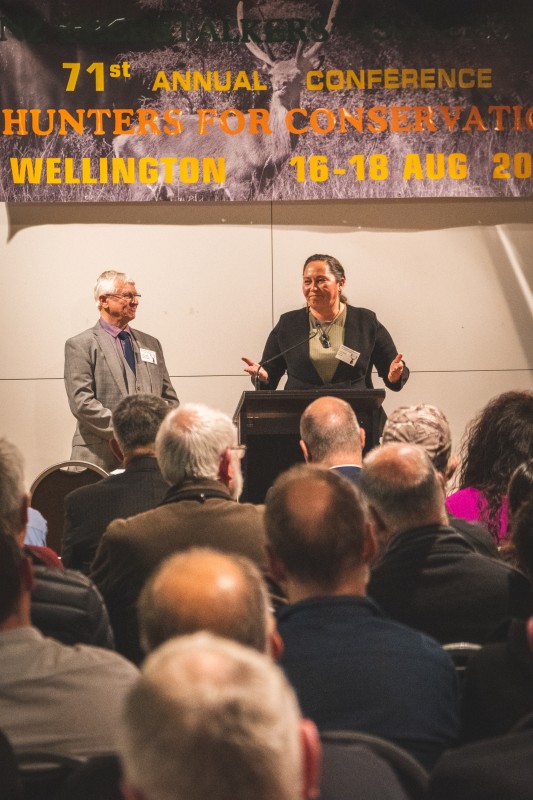