In short, this amendment allows fit and proper people to possess and use their firearms while Police complete their renewal processes.

You can read the Arms Amendment Bill here.

This law change is retrospective, meaning lapsed licence owners that applied for renewal can use their expired licence from the 29th November - this is the date that Police's online system will allow real-time checks to be made.

"This amendment addresses a long standing issue and NZDA supports this kind of practical approach to Arms Act amendments where clearly the law is completely out of step with what is required by both the regulator, New Zealand Police, and licenced firearms owners (LFOs).

Benbow says, "We acknowledge the efforts of many firearm user groups, individuals and politicians in seeking amendments of the law. It has been frustrating for all those involved attempting to get a common sense approach brought to the problem and we appreciate the effort Minister of Police Chris Hipkins has expended in addressing this issue.

"For a number of years now, Act MP, Nicole McKee, has been the sole voice of LFOs in the House, pursuing this matter on everyone's behalf. We wish to thank Nicole directly for her efforts.

NZDA's 10,500 members and other LFOs have been, and continue to be, significantly impacted by delays to firearm licencing renewals. The change will mean an end to the unnecessary movement of firearms between LFOs and allows law abiding citizens to enjoy their shooting sports of recreational hunting and shooting while Police complete their paperwork and vetting checks.

Our members, and all LFOs, continue to be dogged by the delays caused by a complex system and the expected growth in firearms licence renewals points to a burgeoning problem for Police that is partly being addressed by this law change. For that reason NZDA supports the law change but continues to have concerns about Police's ability to actually deliver the level of service required to process the applications for renewals and new applications.

"To date Police statistics tell us that the promised improvements in processing are still not eventuating in a material or meaningful way and that in excess of 14,000 persons are either waiting for a licence renewal or a new licence and that figure is set to increase. The law change will most certainly assist in creating some space for relicencing to take place, but our concerns over the growing bubble of renewals that peaks in 2026 remain", says Benbow.

"Another aspect of the bill that we see as particularly naive and problematic is the provision for allowing what might be 'exclusive' use of electronic data transfer for service of documents by Police.

"Access to electronic data transfer is not universal and many of our members suffer from extremely poor service in many areas they live and work. Clubs in particular do not regularly check their email inboxes. Whilst in urban areas, with access to high speed internet, the use of electronic means is more commonplace the option to only use this method, when we know many struggle to get messaging via this means, extends the digital divide and creates a barrier to many persons accessing or providing documentation required for their licence renewals or applications. We support the use of digital means wh ere it is sensible, but see major issues in the future when Police notices are overlooked or in junkboxes.

"We, at NZDA, continue to be deeply concerned by the licencing process delays for new licences and while we support this law change, we will remain focused on ensuring seeking and obtaining a firearms licence is a straightforward process conducted in a reasonable timeframe in line with other licencing systems such as driver licencing." 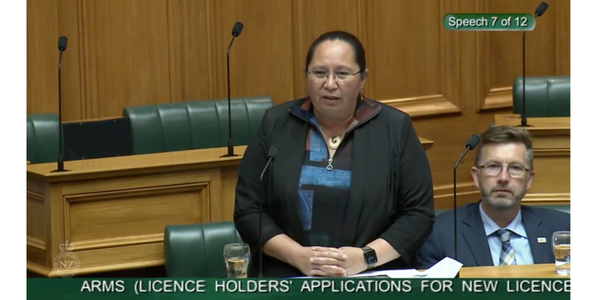 You can see how quickly this legislation was pushed through: 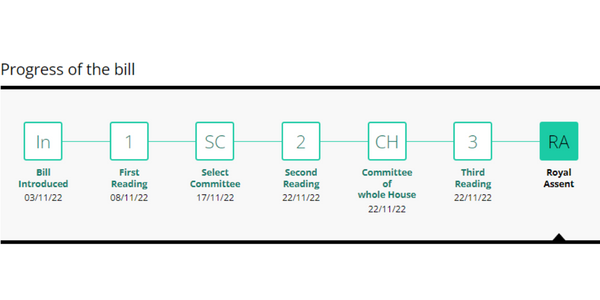 What Did NZDA Do?

NZDA submitted on behalf of firearms owners on the 9th November, our CEO also presented to the Select Committee in person via Zoom

This law change has made amendments to the Arms Act 1983 to ensure that if the holder of a current firearms licence applies for a new licence before its expiry, the current license will continue to be in force until they are notified of the outcome of their application.
This means that licenced firearms owners with expiry dates coming up, will remain licenced until their new licences are processed.