In May 1938 120 deerstalkers assembled in Invercargill for the official formation meeting of the New Zealand Deerstalkers Association and little could they have realised the crucial role this organisation was to play during the next 80 years in fighting for the very survival of New Zealand’s big game animal herds. It was only the prior year, in 1937, that the idea of founding and incorporating the NZDA was discussed at a dinner of likeminded hunters. 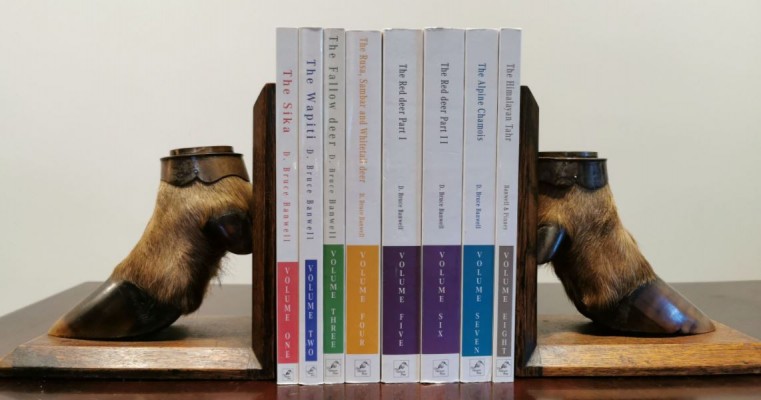 NZDA has always been the hunters' advocate

Ever since 1930, the big game animals of New Zealand have been classed as “pests” by Government. Extermination was the bottom line of Government policy. In turn, deer culling, the use of aerial 1080 poison and commercial hunting, often from helicopters to ensure wholesale slaughter, were promoted by public authorities as ways of killing off these “noxious animals”.

We have saved our game herds time and time again

NZDA has been involved in campaigns to save our: 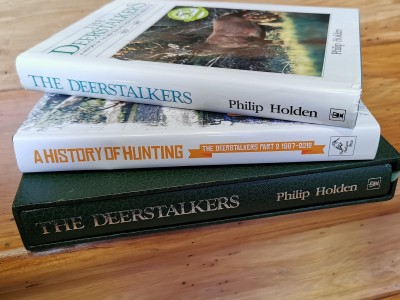 Picture: NZDA History has been documented in two books: "The Deerstalkers" and "A History of Hunter, Part 2"

Only through arduous research in the field and intense political lobbying and advocacy has NZDA been able to achieve positive outcomes for hunters as a result of our campaigns.

The switch in recent years from an extermination policy to big-game management, the creation of recreational hunting areas, and the formation of the Game Animal Council are due in a large part to the work of NZDA Members.

NZDA has made important contributions to hunting at the personal as well as at the policy-making level. The NZDA has always been steadfast on the importance of ethics to hunting, raising the individual standards of hunters, fostering a sense of true sportsmanship – comradeship, respect for the quarry and a love of the outdoors of New Zealand.

To this day, NZDA, our branches and our members promote the practice, tradition and heritage of big game hunting in New Zealand where it has existed now for more than a century.